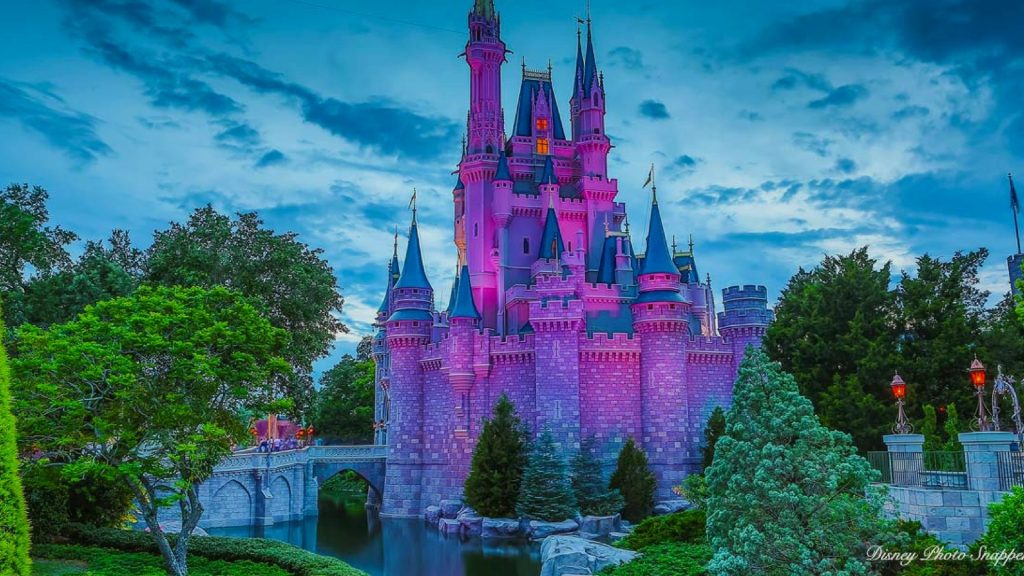 Magic Kingdom is one of the Theme Park at the Walt Disney World Resort located in Bay Lake, Florida near Orlando. It is owned and operated by The Walt Disney Company. The park is opened on October 01, 1971. It is initialized by Walt Disney and designed by WED Enterprises. Layouts and attractions is based from the Disneyland Park in California where fairy tales and Disney Characters are popular. Magic Kingdom inspired the Cinderella Castle as their most visited theme park since it built and operated. It is based on the 1950 film “Cinderella” where the castle had seen.

Magic Kingdom is built by Walt Disney Productions after the death of Walt Disney. Magic Kingdom was planned to build as larger and improved version of the Disneyland Park in California. It is said to be that there are several interesting or funny stories relating to reasons of the features of Magic Kingdom. So, Walt Disney decided to avoid negative feedback and situations for the Walt Disney World. Commencing with Disney’s Contemporary Resort and Disney Polynesian Village Resort, Magic Kingdom start operated on October 01, 1971. Opened with twenty-three (23) attractions, three (3) unique park and twenty (20) replicas of attractions based on Disneyland. Walt Disney Company promised to add more attractions and replicas in park.

In 2016, Magic Kingdom said to be that the park hosted 20.395 million visitors makes it the most visited theme park in the world for 11th consecutive year as well as in the North America for the past seventeen (17) years.